Atlas CEO Guillermo Mazier has been a Forbes contributor since 2017. The snippet below was taken from a recent article. Find Guillermo's bio and read all of his articles here. 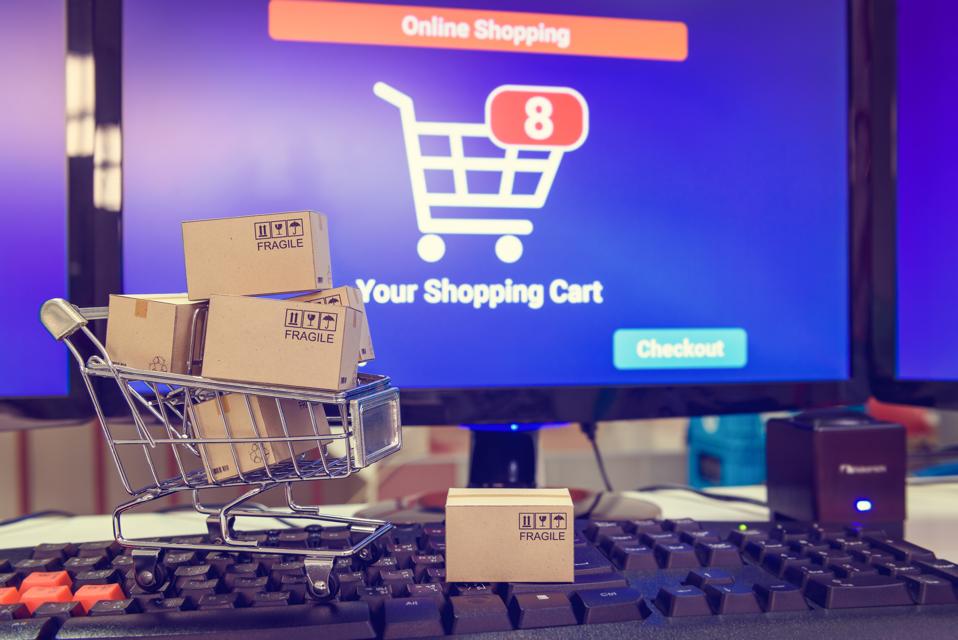 In the world of economic development, there has been no greater conversation than the one surrounding Amazon’s HQ2. To many in the industry, it’s the ultimate prize package or “big win” that would crystallize a city’s name in the economic development hall of fame (if there ever existed such an institution). The possibility that Amazon's second headquarters locate to a city near you will likely remain a hot topic at the water cooler until Jeff Bezos and team make a decision next year.

Rather than pressing on about the impact of 50,000 jobs said to be created or the $5 billion said to be invested in the chosen destination, two attributes we know will turn any city on its head, we’re going to turn our attention to the marketing behind the deal. Let's look at how a handful of communities have responded to Amazon’s HQ2 request for proposal.

The city council of Stonecrest, Georgia — population 20,000 — voted to rename the city "Amazon" if the retail giant were to locate its second headquarters in the newly formed city located just southeast of Atlanta. While a compelling offer (incentive?), it seems the city lacks a few of the prerequisites the massive online retailer requires of its new city, although proximity to the Atlanta metro is one major selling point.

Marketing Takeaway: Sell your product for what it is. Don’t change your identity to attract attention. Instead, use what you already have and tout existing assets as selling points.